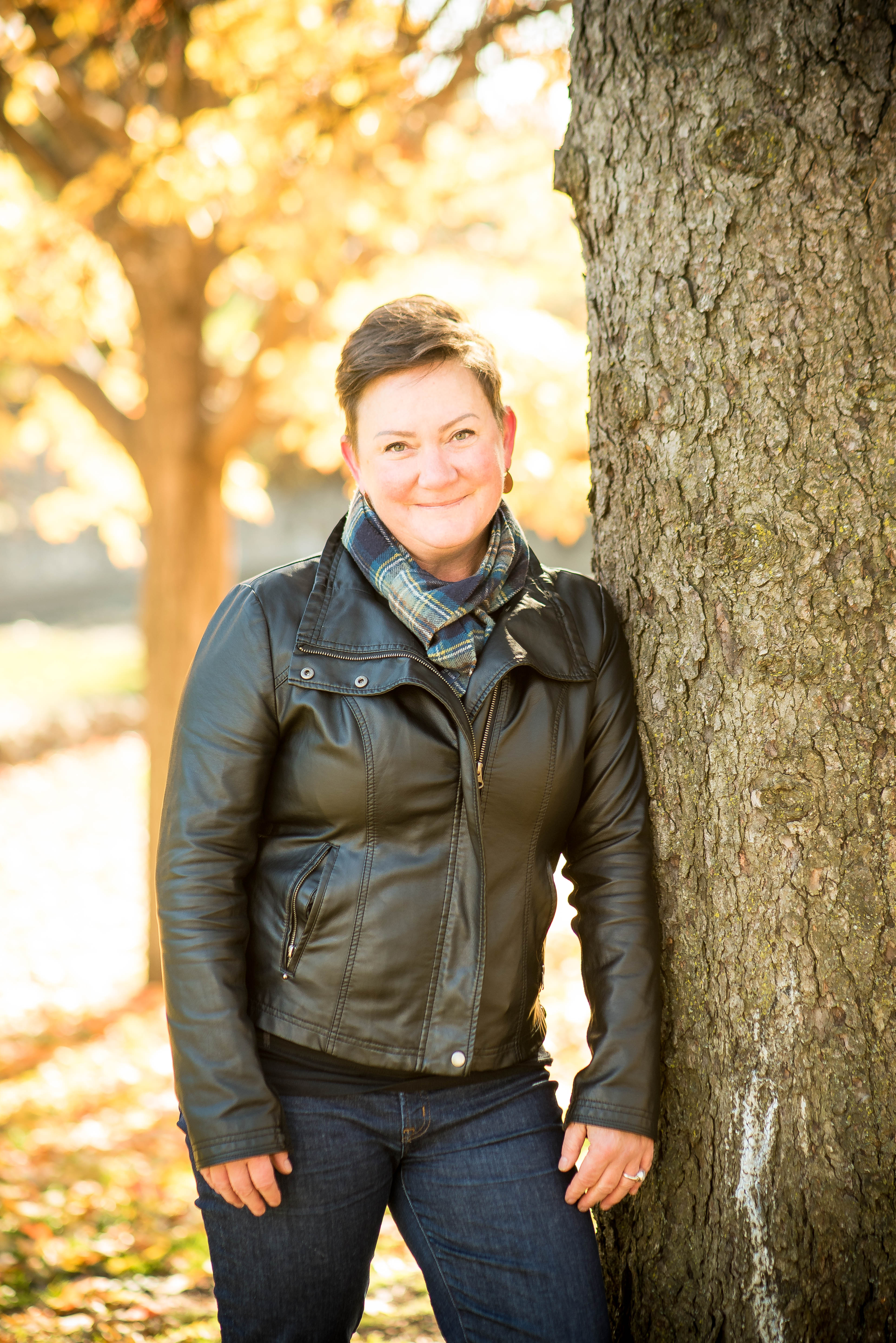 Since 2011, Councilmember Amy Brendmoen has proudly and effectively represented the incredible people of Ward 5 on the Saint Paul City Council.

Councilmember Amy Brendmoen has proudly represented the Ward 5 community on the Saint Paul City Council since 2012, handily winning reelection in 2016. In 2018, Amy was elected to be the President of the City Council–where she has been a fierce advocate for our neighborhoods and force the city as a whole. She has embraced the Council President role as an opportunity to make city government more accessible and inclusive of community voices. As Council President, Amy is the Chair of the city’s budget committee. She is knowledgeable about all aspects of the $600M budget and has successfully directed resources to long overlooked parts of the Ward including Railroad Island, MaryDale Park and Rice Larpenteur to name a few.

Amy also serves as a Commissioner on the Saint Paul Housing and Redevelopment Authority (HRA) and was its Chair from 2014-2017. The HRA undertakes housing, commercial and business development activities for Saint Paul. It provides real estate acquisition opportunities, housing and commercial loans and grants, and the issuance of tax-exempt bonds. She also serves on the Saint Paul Public Libraries Board, Saint Paul Regional Water Services (Vice-Chair), Rush Line Corridor Commission, the Community First Public Safety Work Group and the League of Minnesota Cities.

Before being elected to the City Council, Amy served as a mediator and spokesperson for the Minnesota Attorney General’s Office (1997-2006), as an advertising account executive (2006-2007), as a communications consultant (2007-2008) and as the marketing director for Saint Paul non-profit, Children’s Home Society and Family Services (2008-2012). In her formative years, she worked as a YMCA Camp Counselor and held several service industry jobs. Her diverse work experience in all three sectors (public, private and nonprofit) prepared her well for local elected office. Amy graduated from the University of Wisconsin, Madison with a Bachelors Degree in Political Science.

Growing up, Amy, her mom and sister moved around Minnesota before settling in the Stillwater area. Amy has lived in Saint Paul since college and lives in the South Como neighborhood with her husband and three teen-aged boys. She plays an active role in her learners’ academic, athletic and social experience at Open World Learning Community (OWL), a Saint Paul Public School. Her oldest graduated in Spring 2019 and he is heading to Macalester College this fall (time flies)!

Amy and her family love spending time outdoors at nearby Como Park, Trout Brook Nature Sanctuary and Swede Hollow. They are curious about other cultures and communities, and take every opportunity they can to travel throughout the city, state, country and globe. 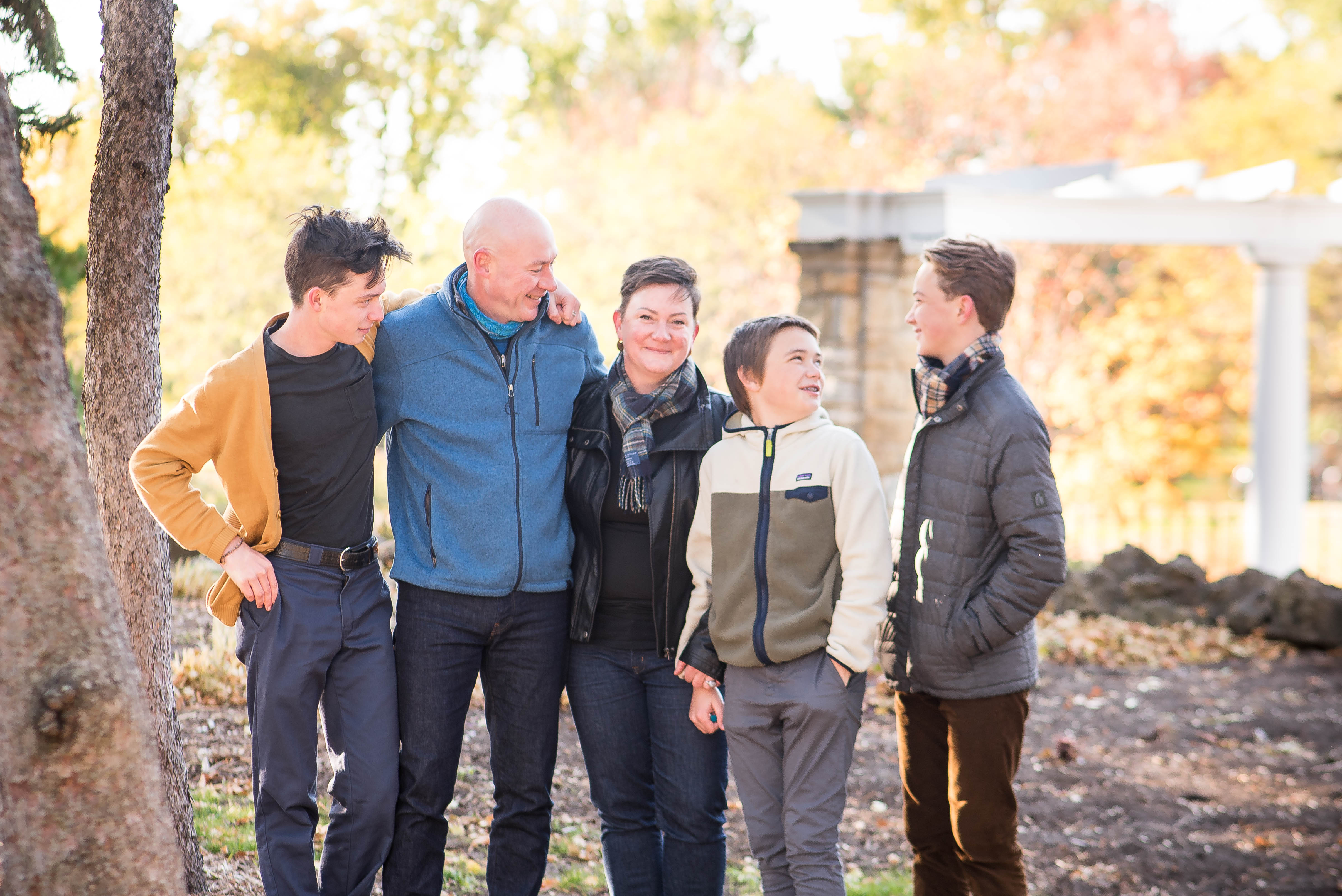 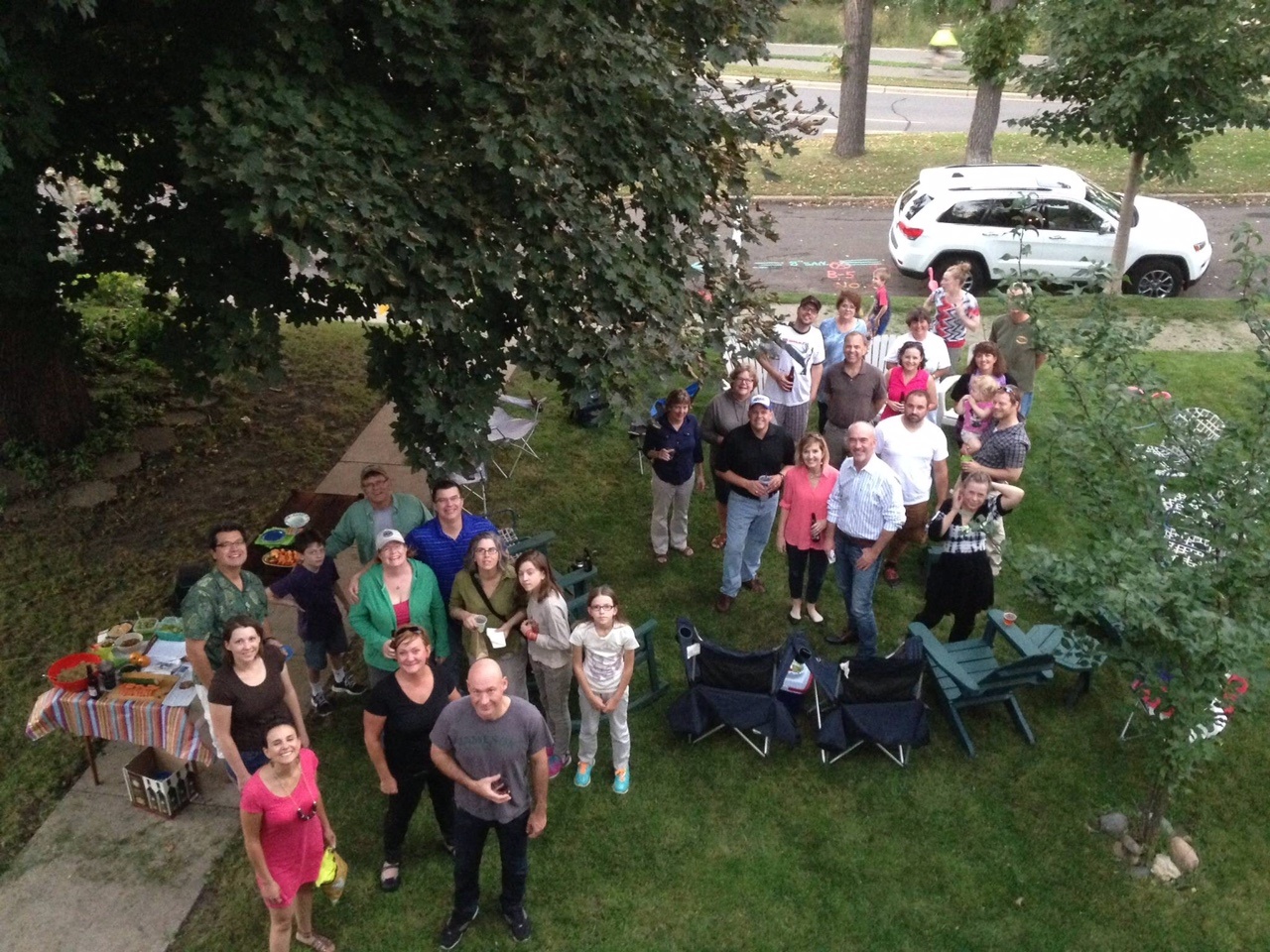 In partnership with two of her life-long friends, Amy created and directed a fundraiser-triathlon for YMCA Camp St. Croix. Over 9 years, the event raised nearly $100,000 to ensure that kids from all financial backgrounds have the means to attend summer camp and to enjoy the outdoors. Closer to home, Amy has introduced her neighbors to the tradition of “Flamingo Friday” a weekly, seasonal, outdoor potluck mingler. Each week, a different neighbor posts a couple of traveling pink flamingos in their yard to signal that they will host an after-work gathering on their front lawn that Friday evening. Neighbors bring their own chairs and refreshments, and get to know each other in a friendly and informal manner. Many neighbors have remarked that this simple “come-when-you-can” event has transformed the feel neighborhood. (Try it in your own neck of the woods!)

Amy is endorsed by the Saint Paul DFL Party, Stonewall DFL and MYDFL. Amy believes in the core DFL values. The pursuit of fairness, justice and opportunity-for-all guide her decision-making at the Council and in her daily life.

Amy has been a consistent DFL caucus attendee, a regular delegate to DFL endorsing conventions, and a steadfast DFL voter. She also had the fortune of serving as a State delegate twice. Amy has volunteered on numerous campaigns and continues to door-knock and phone bank for progressive candidates (especially women and women of color!) every year. She was part of the successful passage of the Ranked Choice Voting ballot measure which was endorsed by the DFL and passed by the voters of Saint Paul. Amy believes that Ranked Choice “smartens up” elections by incentivizing candidates to run positive campaigns. 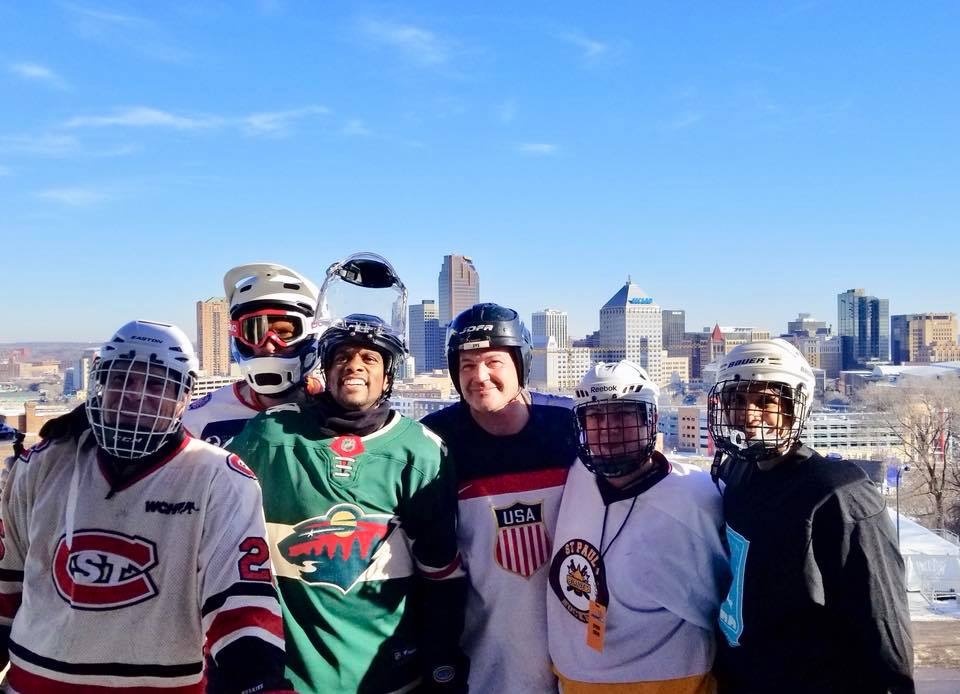 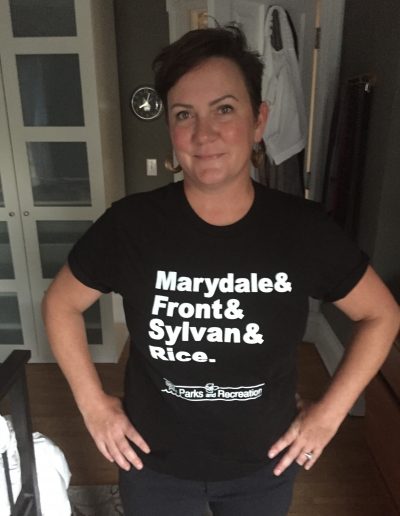 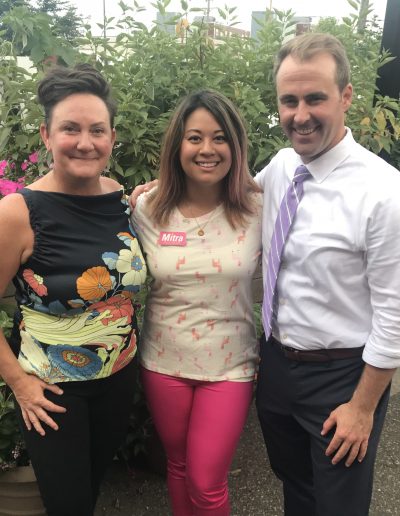 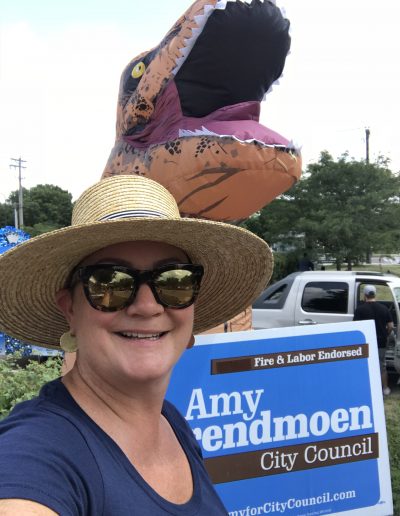 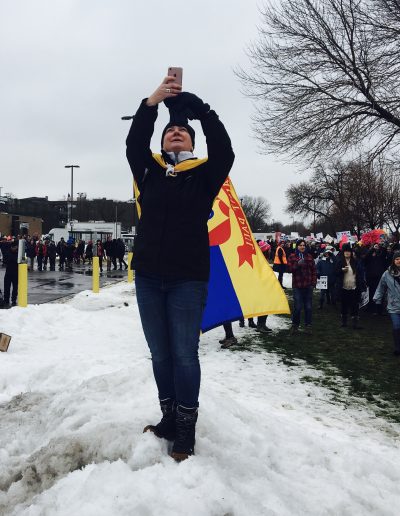 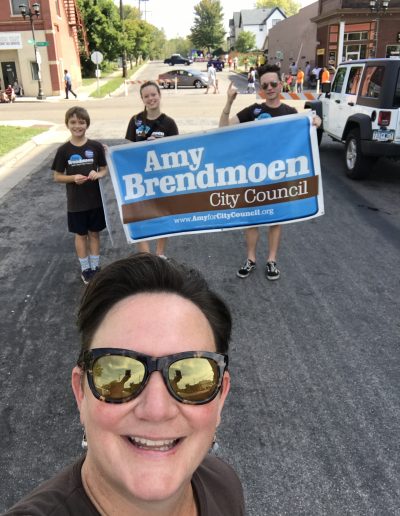